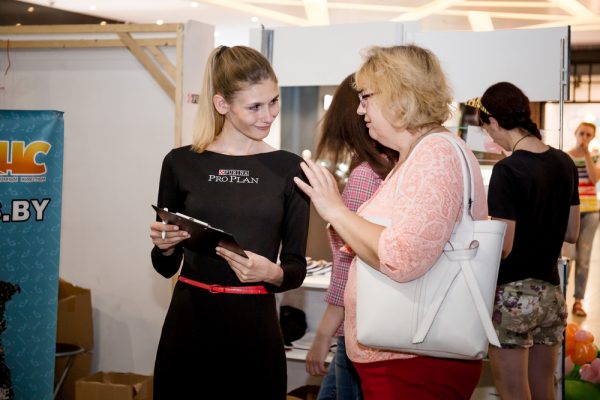 On Thursday’s edition of the Minnesota Progressive Repartee Brett Johnson welcomed Hunter Hawes and Erik Nelson back to the AM950 airwaves. 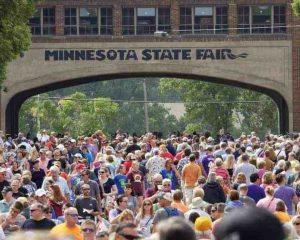 And going back to a tradition we started last year, we discussed and analyzed the state fair House of Representatives and Senate opinion polls.

In case you’re not familiar: Each year the State House and Senate create their own surveys of 12 questions to gauge where the public stands on certain issues.  Anyone who visits the DFL and GOP booths at the state fair can fill out these surveys.  While the surveys certainly aren’t scientific, they do give us an idea of what each chamber might consider as legislation during the next session.  And of course what fairgoers think of the issues surveyed.

The Senate (controlled by the GOP), however, phrased the question this way: “Based on your knowledge of other states regarding the costs and benefits of recreational marijuana, should the use of marijuana for recreational purposes be legalized in Minnesota for individuals aged 21 or older?”

The “based on your knowledge” caveat that preceded the Senate question is something we found interesting since it seems to try to influence people answering the question to say “no.”  The Senate Republican leader, Paul Gazelka, is strongly against recreational marijuana legalization but does seem to recognize that the issue is popular with some in his caucus.  Perhaps the “based on your knowledge” caveat was put there for that reason.  Interestingly though, both the House and Senate versions each had the “yes’s” prevailing by roughly the same margin, plus 23 on the house survey, plus 20 on the senate survey. 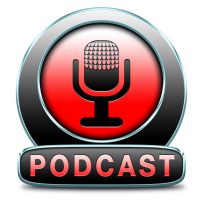 Listen to the Podcast here.

So why is this important?  Well the DFL is making a big push for recreational marijuana legalization to be a centerpiece their 2020 strategy. Hamline University political science professor David Schultz joined us Wednesday to talk about why the DFL is going with this strategy.  It’s well worth a listen!

But to summarize he drew parallels between young voters being energized in 2012 to vote against the anti-marriage amendment (which in turn benefited DFL candidates) and how recreational marijuana legalization could energize these same types of voters in 2020 to get behind DFL candidates.

The results of these state fair opinion polls might only reinforce Professor Schultz’s analysis, given that as Hunter Hawes noted on our show Thursday, the people who fill out these surveys tend to be a little older and a little more “right” leaning.

A few other noteworthy survey results:

Fairgoers were overwhelmingly in favor of universal background checks for gun purchases.  At best I thought this might be a 70-30 margin in favor of 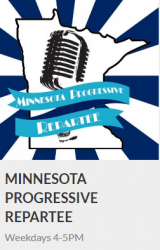 Catch up on a broadcast in our Podcast Library, Click Here.

universal background checks.  Turns out they’re much more popular than I thought!  The final margin was 90-10.  This could spell bad news for a handful of suburban Republican State Senators in 2020 that represent districts that in 2018 elected two DFL House members.

Also, both the House and the Senate asked versions of questions regarding tax credits for private school funding.  Here’s the House version:

“Should the state provide a tax credit for donations that fund scholarships to private K-12 schools?”

And the Senate version: “Should Minnesota law be amended to provide a special tax credit for donations to nonprofit organizations that provide

The political posturing of both versions is interesting.  Both essentially are asking about a path to school vouchers (without actually saying it). Remember, the Senate is controlled by Republicans, so you have to wonder if the extra nuance on their version of the question was added to garner more support.  It seemed to work to a degree, as it was voted down by only a 44-43 margin.

The House version was voted against by a wide 52-36 margin.  Even though the house is controlled by the DFL, perhaps their more direct version of the question was included intentionally knowing that vouchers are generally still unpopular among Minnesotans.

And finally, a non-political question was included at the end of the house survey that Hunter, Erik and I found amusing.  It asked if elementary school students should be required to learn cursive writing.  55% voted yes, 28% no, with 16% undecided.  I encourage you to listen to the end of our Thursday show for our take, as the generational divide appeared to be strong on this question!