Host Laura Hedlund. Laura earned a certificate in Urban Farming from PRI Cold Climate, helped to start a community garden in 2008 which is now part of the Open Door Pantry and grows blueberries, hazelnuts, gooseberries and more. She has worked at AM950 since 2004.  She served as Deputy Press Secretary for Paul Wellstone’s 1990 US Senate campaign, Press Secretary for David Minge’s 1992 US Congressional Campaign, Public Relations Director for a 25,000 member Girl Scout council and she worked as television reporter. 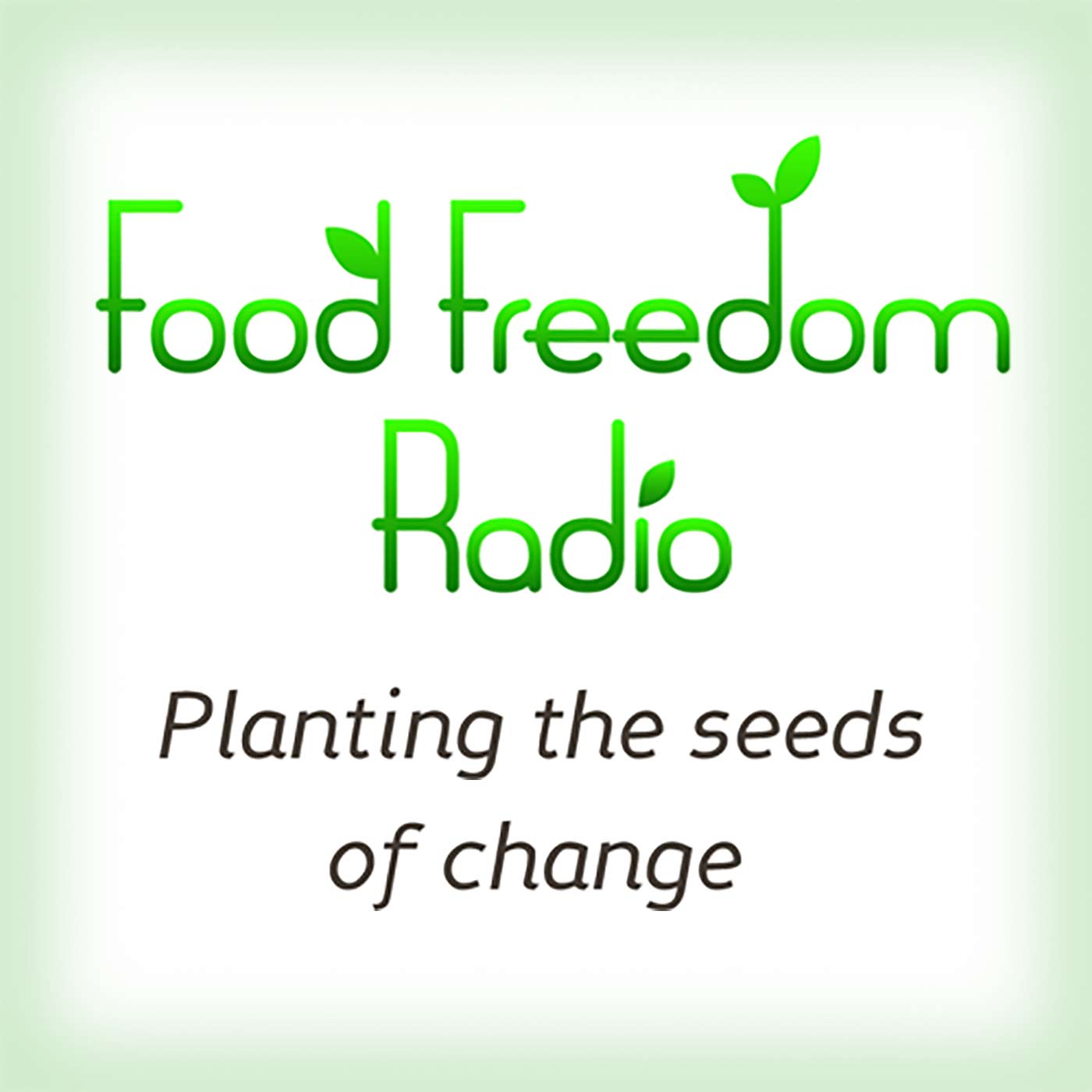 Or subscribe with your favorite app by using the address below

Laura is joined for a discussion of the People’s Garden in North Minneapolis.

Laura is joined by Zephyr James of the Autism Society of Minnesota as they preview the Autistic Community Summit on September 17, 2022. Keynote speaker Said Shaiye also joins the show to discuss his triumphs and challenges.