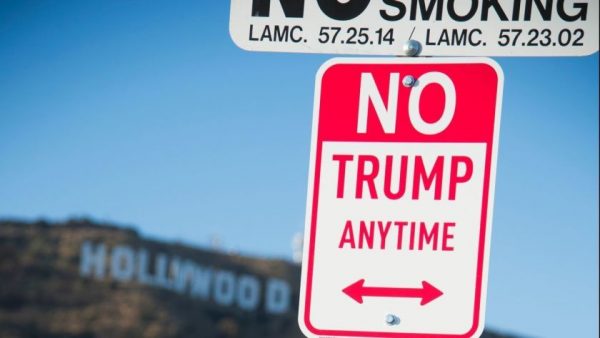 “On today’s episode of the Matt McNeil Show, Matt opens with Cliff Schecter giving his take on Never Trump Republicans and the strategies the Democrats should employ to gain power.  Danielle Stella fails to the Republican Party endorsement against Ilhan Omar.   WhY Do PeOpLe GeT tO CaMp In DoWnToWn St. PaUl??!?”

Program: THE MATT MCNEIL SHOW.  On his radio show, Matt talks about politics from a Democrat/Progressive perspective.

Matt McNeil is a proud Minnesotan, on live weekdays from 3 pm to 4 pm.  Matt has been living most of his life in the state of his birth. He’s a husband, a father of three, a veteran, and a broadcaster. He’s worked in radio for over 25 years, starting with Armed Forces Radio in Nuremberg, Germany. He currently lives in Hopkins.

On his show, Matt talks about politics from a Democrat/Progressive perspective, but he’ll also venture into parenting, religion, entertainment, sports, gardening, business, cooking, and many other subjects. He interviews politicians, political insiders, authors, pundits, entertainers, and artists, and loves talking to the listeners.

Besides being on air, you can read his thoughts at the ‘Progressive Citizen X’ blog. 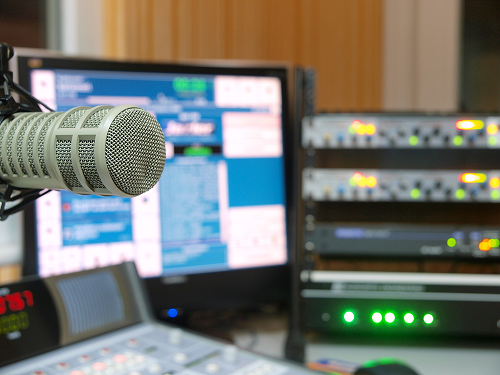