Minnesota Progressive Repartee for May 8th 2019. The Repartee was established in 2019 and we are a pro-union pro-labor radio program. A tagline for the show “not crossing the picket line since two-zero-one-nine” today we support Uber drivers and their international strike ahead of tomorrows long-anticipated IPO. We fear the company could further cut wages as they begin trading on the New York Stock exchange. The gig-economy is just another way that our country is negating the power of labor and further diminishing union influence. 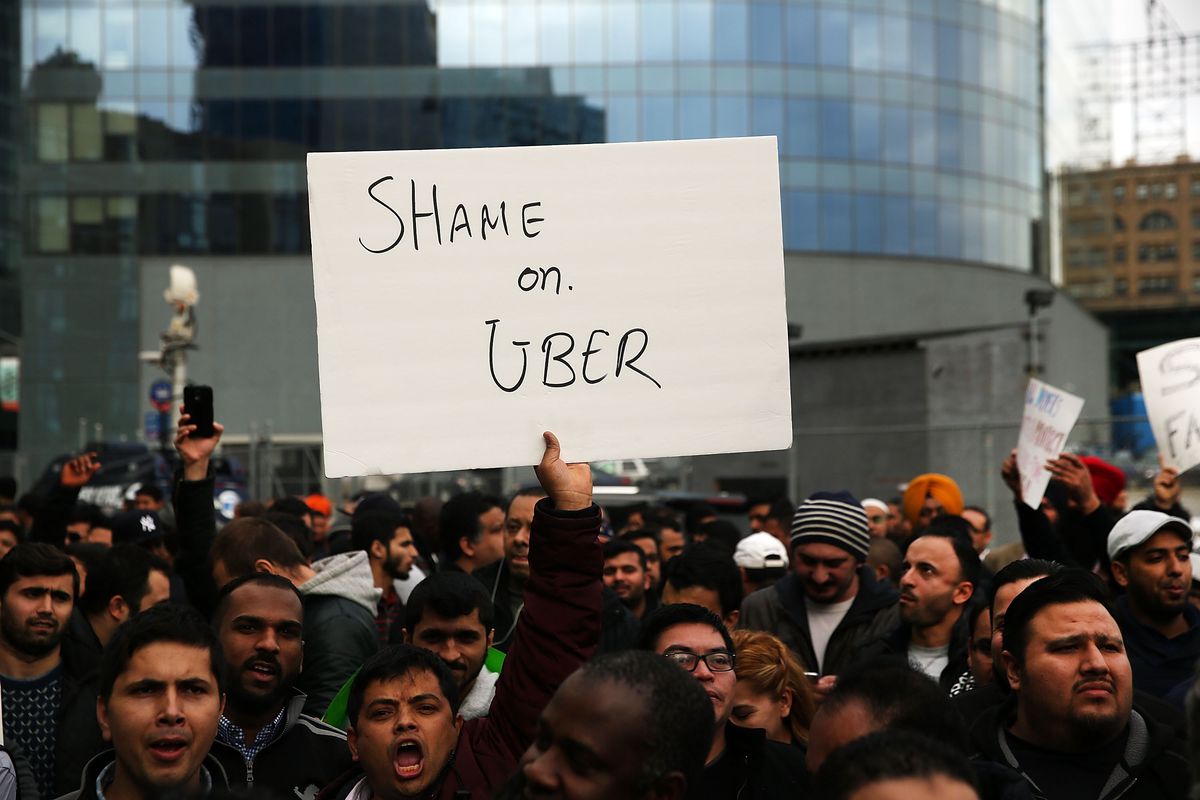 Raise The Bar For The Democratic Presidential Debates

With 23+ Democratic candidates for president, debates should be structured in tiers with the most relevant candidates on stage together and the less prominent candidates at a “kids table” until they prove their candidacy is significant enough to participate along side the influential contenders. Stipulations to qualify for the debate stage currently are polling over 1% in 3 qualifying polls and receiving at least 65,000 individual donations. 9 candidates have achieved both, Bernie Sanders, Pete Buttigieg, Kamala Harris, Elizabeth Warren, Joe Biden, Amy Klobuchar, Beto O’Rourke, Andrew Yang, and Tulsi Gabbard. To emphasize the point that these candidates are the most relevant and should participate in a debate separate from the field Hunter challenged the listeners to call if they supported a candidate that was not one of those 9 as their top choice. Not a single caller during the entire hour called to voice their support for someone other than the 9 candidates. The reason the debates should be reserved for the most important candidates is that too many people are running for motivations other than winning. Seeking the presidency is becoming a way to climb a career ladder rather than sincerely attempting to win the nomination. Having a higher bar for the debate stage protects the integrity of the process. 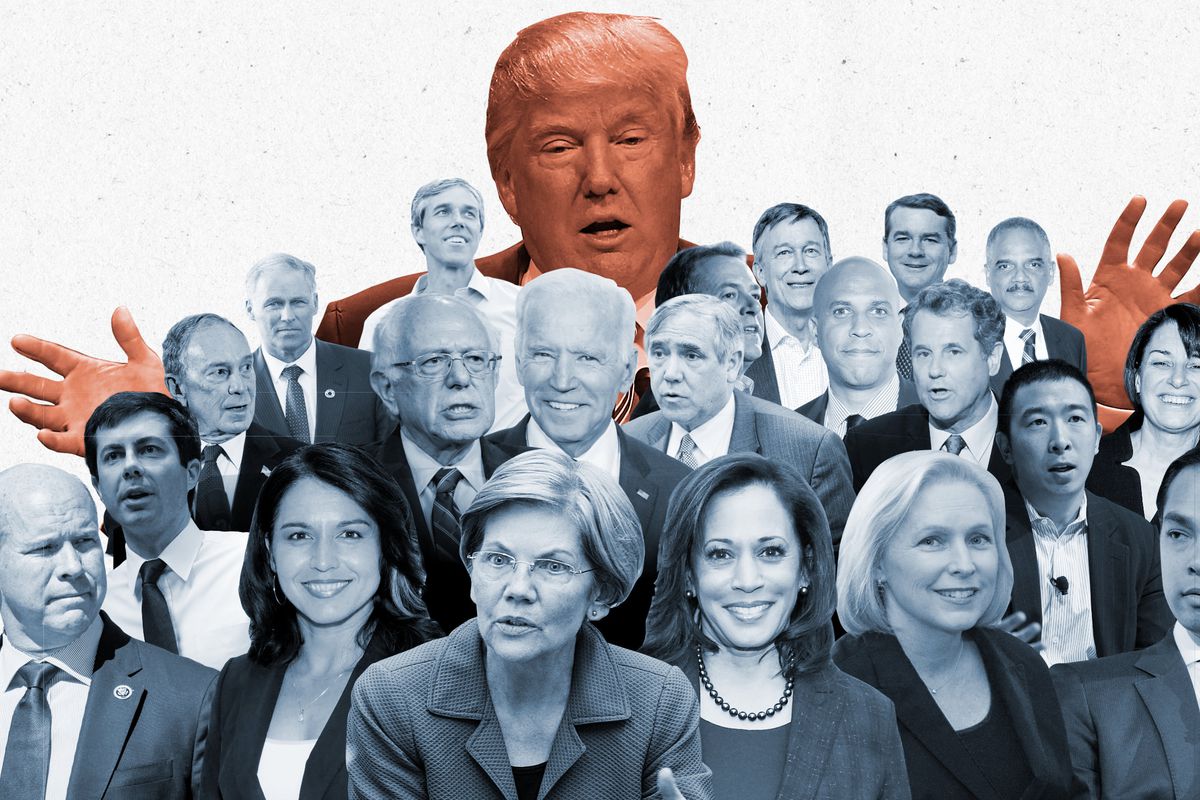 With less than 2 weeks left in the Minnesota legislative session it’s incredibly frustrating to see how the Minnesota GOP cares more about obstructing rather than seeking compromise. Minnesota is the only split party controlled state legislature in the country. The current political landscape has reached a point where if one political party doesn’t control every branch of government its almost impossible to get anything passed. The Minnesota Republican Party has shifted from the days of Arnie Carlson and being competent at policy-making to a group influenced by the tea-party and Donald Trump who value gridlock over any civic action. Even the Opioid Stewardship Bill which had overwhelming bipartisan support and huge public backing is in danger not making it to Governor Walz’s desk because of intentional obstruction. Corey Magstadt of Launch Ministries joins to talk about homelessness and a new proposed homeless apartment complex on Hunter’s street in Chaska. Corey goes into detail to calculate the time it would take a young adult to jump through all the hoops and systemic barriers facing someone trying to get back on their feet. Even doing everything correctly the process takes several months to get a birth certificate, social security card, obtain an ID, have a mailing address and phone number to apply for a job, as an absurd amount of work hours at minimum wage required to even qualify for an apartment. We also refute some of the most common reasons given in opposition to homeless facilities. 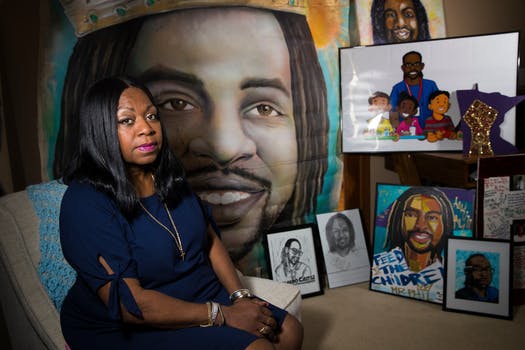 of her son of settling lunch debts of high-school students so they can graduate. Valerie Castile has given $8,000 to Robbinsdale Cooper High School in New Hope Minnesota given on behalf of the Philando Castile Relief Foundation. Philando Castile was a 32 year old cafeteria supervisor at J.J. Hill Montessori Magnet School when he was fatally shot by a police officer during a 2016 traffic stop. Hunter brings up his frustration that a jury acquitted the officer who shot Castile, Geronimo Yanez, of all charges as he saw this case as the perfect opportunity to finally make an example of officers shooting innocent victims. He points out the disappointment that it took a black officer, Mohamed Noor, killing a white woman for an officer to finally be convicted. The racial influence in these two examples were glaring when observing how groups like the NRA and Blue Lives Matter took sides based on race rather than the principles they supposedly stand for.